Good times. Did you know that all animals were vegetarians until Adam and Eve sinned? If you didn't, you should go to the new Creation museum to learn the way that things really happened. Hint: it's not what scientists want you to believe.

The thing that I really fail to understand is why God would want all the animals to be vegetarians. Eating a plant kills the plant. Really, all the animals should have been fruitarians and eaten only things that would naturally fall from the tree and be dead. Eating a living plant is no better than eating a tasty bunny.

I don't know whether this vid is too old, but it's quite funny. We should all go 2.0.

just take a cookie so I'll remember you tomorrow....

Don't know about you guys, but I don't think that I'd click [download] on this sucker, but that's what 409 people did recently.

"Some of them must have clicked on it by mistake. Some must have been curious or stupid," said Mikko Hypponen, head of research at data security firm F-Secure.

Although, honestly, I might well have clicked to the site (hopefully earning the 'curious' label) to see what was the deal... especially given the invincibility of a Mac. </smug>

Check out the new Coke flavor!  No word yet as to whether or not Becky will be able to get a breakfast-themed prom dress.

Anyway, it has some interesting statistics...

"35% of the national public score above average."
"Our goal is to move the needle so that we have 45% or even 50% starting to score in the A or B range [ie, above the national average]."

(of course, this is just proof that the average is not the end-all be-all statistic to quote)

Since nobody else has stepped up, it must be reported. oh, and here's a weird quote from her mom - I don't get what she's saying.

As a city prosecutor said during closing arguments that Hilton deserved jail time, Hilton's mother, Kathy, laughed. When the judge ruled, Kathy Hilton then blurted out: "May I have your autograph?"

which sounds to me like she's proud of the judge? but...

When a reporter asked what she thought of the judge's decision, a visibly angry Kathy Hilton responded: "What do you think? This is pathetic and disgusting, a waste of taxpayer money with all this nonsense. This is a joke." 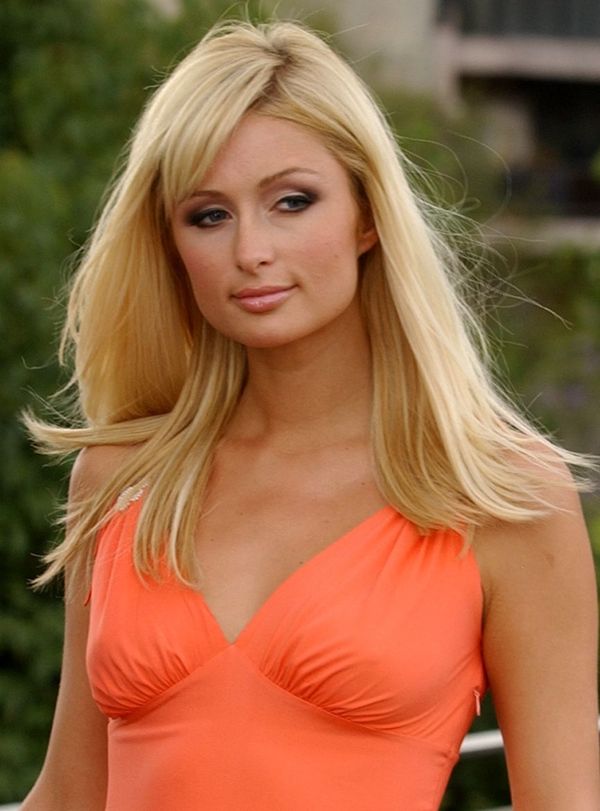 I was just reading about attempts to limit global warming by capping CO2 emissions.

Of course, the US, China, India, and Brazil are very against these caps because they mean that we can't burn as much gas as we want.

I really liked this quote though.

Science would appear to be on the side of the Europeans, who are lobbying for an international climate agreement limiting temperatures increases to 2 degrees.

It makes it sound like we're going to change the temperature scale so that the maximum change will only be 2 degrees. (Never mind the fact that it doesn't mention C vs F.)