So, as we suffer through the Rays-Sox game tonight, K reminded me again why I love her so much.

"He's the worst of all of them. He says nothing, and he takes a long time saying it, and he's not coherent... and that's from someone who knows nothing about baseball."

Of course, just one inning after this fantastic assessment, he re-verified his should-be-fired-ness by stating "I don't really like this (the Rays) rotation. Sure they have Garza and Kazmir, and some good young guys in the minors, but after that I'm not impressed."

What a freaking moron. I leave it to Jeremy to tell us exactly where the Rays' staff ranks in MLB, but I'd put it in the top 5 especially looking ahead a few years.

I really want to learn how to hack a DVR and install a voice-recognition-and-mute algorithm.

[P.S. K also said "call the post 'How Much Joe Morgan Sucks.' " Have to give credit where credit is due.]

Lightly muddle together the mint leaves and sugar with a few drops of water in the bottom of the glass. Then almost fill the glass with crushed ice and pour the Bourbon over it. Garnish with a sprig of mint.

For details or clarification on the subject, I refer you to Nick, but it seems as though Utah has finally picked up on the idea that it might be a good idea to allow a person to just walk into a bar and order a beer. Up until a couple weeks ago, in order to enter a bar you had to be a member (or have somebody sponsor you)... or rather, all bars were required to be private clubs, and if you wanted to enter then you had to pay a membership fee or know a member. You probably have to be straight to be served, but all in good time, let's not be hasty... there are still a bunch of other weird rules. 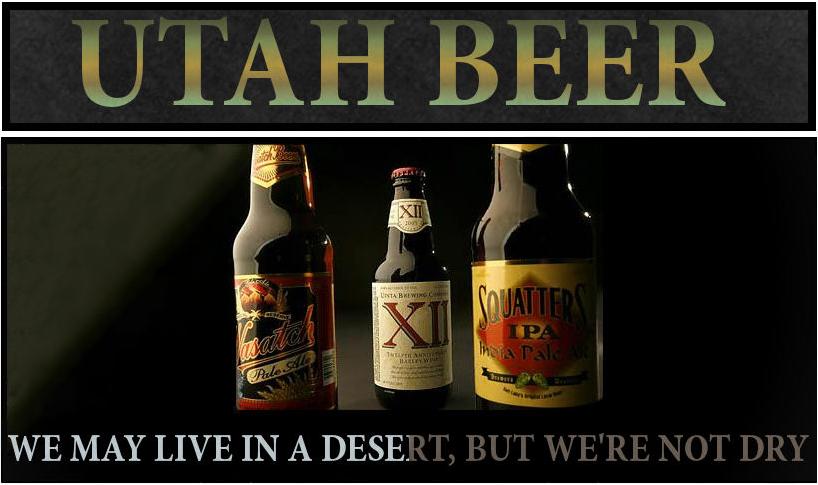 In case you are like my secretary and will be driving from Cali to Kansas tomorrow, or like me and don't have DVR anymore (sad!), never fear - notable commercials for tomorrow's Big Game* are already summarized/previewed for us, and probably available on the torrent-tubes. 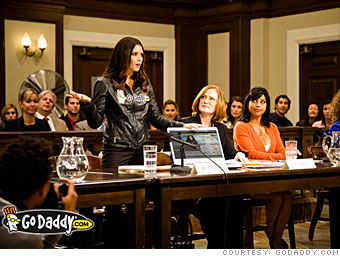 Also notable is FritoLay's little scheme, where five contestants who designed their own spots have a chance to win $1 million... if the commercial can wrest the top spot on USA Today's "Ad Meter" from Anheuser-Busch.

FritoLay has already selected five finalists, involving dude-centric themes like a woman in lacy black lingerie, a cop who turns into a monkey, an ATM that spits free money and an office worker who gets hit in the privates by a flying snow globe. Fans can vote for their favorite at www.crashthesuperbowl.com.

Of course, I have to suspect that by offering five options, viewers are likely to split their vote and miss out on the cash - but not like FL is going to cry about a measly 1 mil even in this economy.

* I'm avoiding saying the SB word so as to avoid getting sued by the NFL, seeing as I'm not an officially licensed partner of the NFL/Big Game. You think I'm kidding.

So with K in the lab this evening, I turned on the TV while doing dishes and what do I find but the Expos-Padres game in which Tony Gwynn got his 3,000th hit. I didn't expect to watch that much (Tony got his hit in the 1st inning, and on the road, so no big deal) but I ended up getting sucked in.

Oddly enough, this random game reminded me of how much I love baseball. I got to watch a young Vladimir Guerrero golf a homer, crushing a pitch that was ~2 inches off the dirt, way way way outside, well over the straightaway centerfield fence. Michael Barrett, then a young thirdbaseman with good wheels and not yet a reputation for alienating teammates and opposing players alike, got a triple as the Padres promptly blew a 4-0 lead, Rondell White was patrolling center for the Expos, and Phil Nevin went 2-5 with a homer and 4 RBIs.

None of this is remotely interesting, and yet it was like catching up with an old friend - the conversation was a little rough around the edges, but it was still familiar and comfortable.

This, of course, is where AAS meetings get interesting.

Andrea and I gathered together a random group of people, including one girl who I'm pretty sure was the tallest woman at the conference. (Note: still not taller than me, although astronomers have a very very strange height distribution. It's like being in the Netherlands.) Dinner was tasty, but nothing to write much about, just a faux-Irish American place. My general plan was to create some new friends so I'd have someone to talk to at the party rather than being bored and alone.

Then Andrea bailed on me.

And the tall girl asked if they were going to card at the door since she was only 20. (Note: YIKES!)

So, that left two people from UC Davis and one of my friends from NMSU that I was going to meet up with.

Yadda yadda yadda, people going to hotels to change, things taking longer than expected, we get to the party... the drink special is a Galileo and seems to have no redeeming characteristics other than being strong. I decide to start my drinking slightly later. Since we were late, that puts me a good three drinks behind everyone else.

The good stuff starts below.
END_OF_DOCUMENT_TOKEN_TO_BE_REPLACED

Jules, you will be pleased to know that there are not one but two BBQ joints at your disposal: Curtis' in Putney, VT (about half an hour South on I-91), and Big Fatty's just across the river in WRJ. I may have a slight preference for Curtis' place just based on fond memories of summertime laziness, but Big Fatty's does a good job too, and the convenience is pretty good for rural NH. They are both more of a wet sauce, more southern than western BBQ, so don't go expecting Oklahoma/Texas-style dry rub, but Curtis' ribs are great, as is the brisket esp later in the summer, and Big Fatty's pulled pork sandwich is not a ripoff.

Since links are fun, I'll save you the 7.2 seconds of Google-time:
one
two
three